Increased Testing in Wayne County is Only the Beginning of Understanding Michigan’s Problem. 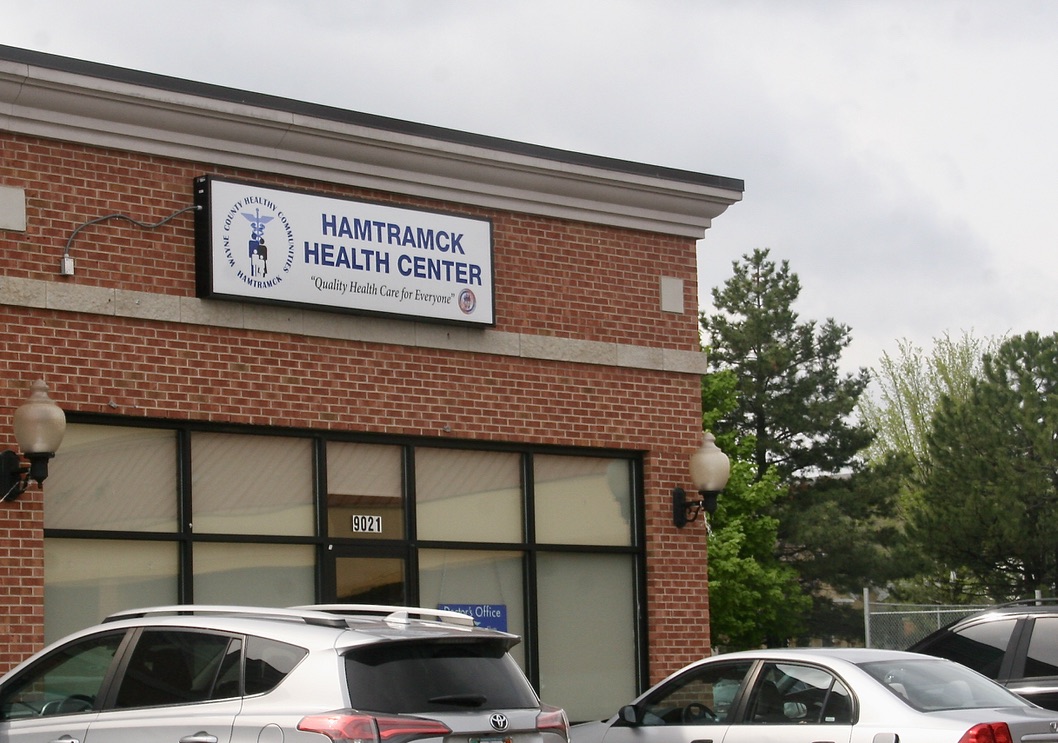 Hamtramck, Mich. – Since the partnership with Wayne County Healthy Communities, testing in Hamtramck and Wayne, Michigan have become available for anyone with an appointment. People don’t need a prescription, symptoms, or even a documented exposure to someone with the virus. The purpose is to allow people to know whether they’re COVID-19-positive, while allowing Public Health Practitioners to accurately track the spread of the virus.

The free testing has become so popular though, that the next available appointment in Hamtramck isn’t for another few weeks. The vast demand for testing is limited by available supplies, says Clinic Director for Wayne County Healthy Communities Amaal Haimout.

“It really comes down to PPE,” Haimout said. “Unfortunately, we have a limited supply of PPE, and that’s partly why we have limited availability right now in terms of appointments and timing.”

Competition for personal protective equipment and supplies has been well-documented for the past few months. Many manufacturers like 3M have shifted their supply chain in order to allow healthcare workers the most availability for their protective equipment.

Still, every major public health official, all the way up to the top infectious disease expert in the United States says that we should be testing much more. So as resources become more widely available, we can expect to see testing increase in Wayne County much, much more.

What Does More Testing Accomplish?

More testing can primarily do two things. The first being that it allows as many people as possible to know their COVID-19 Status. The hope is that people would be more likely to understand their likelihood of transmitting the virus to other people.

Public health experts have estimated that people who test positive should isolate themselves for at least two weeks – the estimated time it takes for the body’s immune system to heal itself from the virus. Knowing your own status can also help doctors treat the infection more efficiently when the status is readily available in an emergency.

“I think, especially if someone were to test positive, I’d hope that would encourage the individual to quarantine for at least two weeks,” Haimout said.

Amaal Haimout, MPH is a Clinic Director for Wayne County Healthy Communities. WCHC is one of the partners who coordinated with the city of Hamtramck for increased testing.

This is a dangerous virus that has killed a lot of people. Out of 19,566 cases in Wayne County, 2,296 people have been killed by the virus.

More advanced testing can also provide an opportunity for public health officials to more accurately gauge the needs of a community. In communities with higher rates of testing, public health officials can understand whether the proportion of COVID-19 Positive members of the population is low enough to begin to reopen businesses.

How many people in our area have been tested?

According to Michigan.gov, there have been about 130,000 tests completed in a region that’s composed of Wayne, Washtenaw and Monroe counties. The total population of those three counties is 2.37 million people. That means only around 5% of people in the region have been tested.

According to Haimout, public health officials in Michigan will only begin to have an accurate understanding of the rate of infection when a majority of people have been tested for COVID-19 infection.

From this majority, epidemiologists are able to see the exact characteristics of the spread as they happen. Recently, health experts were able to guess, based on growth and infection trends, that the Novel Coronavirus was present in Southeast Michigan during the Mar. 10 Primaries.

Public Health experts weren’t able to guess this because of the federal sluggishness in making Coronavirus tests available. If we had known, it’s likely that up to 54,000 lives could have been saved if a Coronavirus Response came a month earlier.

Where are we now in the process?

Despite hundreds of protesters regularly migrating to Lansing for a series of demonstrations, the state is not ready to reopen in its entirety. Wayne County still regularly finds more than a hundred new cases each day, with no significant drops in new cases since a month ago.

So in Southeast Michigan, we’re likely to be in lockdown for a while longer. Although we’ve found improvement since our designation as the third-worst hotspot in the country, we still aren’t out of the worst of it yet.

As of Mar. 22, parts of the state will have been reopened because of the low rate of infection that’s estimated to be taking place. Those areas in the state have a much lower population density than areas like Wayne County, and are assumed to have a much lower risk of spread.

“Now this is a big step, and we know it’s right before the holiday weekend,” Gov. Whitmer said. “Memorial weekend is coming up a week from now, and so I want to encourage everyone to stay smart and to stay safe. Keep your wits about you. Let’s not all go rushing out and force a closure eventually. What we want to do is keep moving forward.”