How COVID-19 is Affecting Both the Local and National Economy 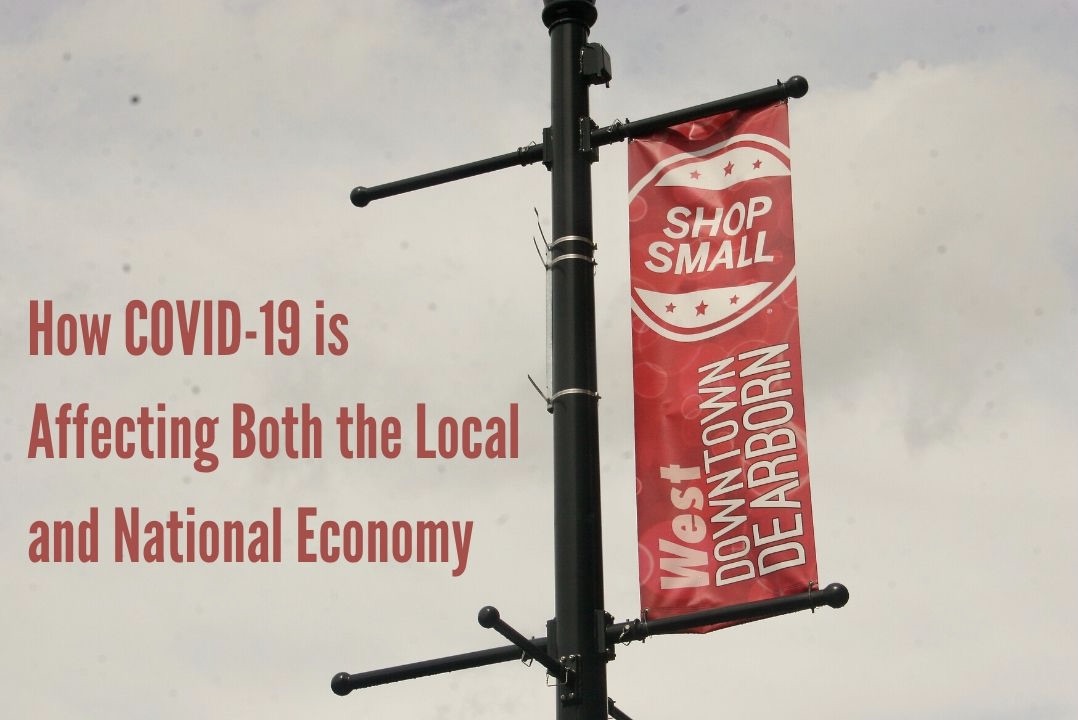 Dearborn, Mich. – The United States is made up of close to 20,000 cities, towns and villages. That’s 20,000 responses to the largest public health crisis in this century – the Coronavirus Pandemic. Every one of those places has experienced economic worries, abandoned priorities, and new responsibilities since the beginning of the Coronavirus Crisis.

In Detroit and its surrounding communities, the concern is no different from the rest of the country. Many of the major surrounding cities like Dearborn were beginning to settle into a new phase of economic expansion for their communities with plans for attracting young professionals to the community.

Hamtramck even was ready to build up its aging infrastructure, with its Public School District proposing a vote on updating its school buildings, depending on the will of the enclave’s taxpayers.

The United States Bureau of Economic Analysis reports that the Gross Domestic Product of the United States – a commonly used measure for the Economic Output of a country – dropped by more than 4%. That shrinking of the US Economy comes after nearly four year of steady growth for the US GDP.

For people who may not be economically savvy, the GDP is a country’s total monetary output during a given time period. So for the past four years, the growth of work has led to cities and towns looking to capitalize on this economic expansion.

The Local Economy Before the Crisis

In Detroit, the city saw a growth of newcomers moving in, as a result of major moves by large, high-paying companies. In 2009, the mortgage lender QuickenLoans moved their headquarters, and 1,700 staff members to leased space in Downtown Detroit.

“This is an interim step that allows us to begin transforming Detroit into a high-tech hub of business and ingenuity,” said QuickenLoans Chairman Dan Gilbert when the move was first announced.

The effort to increase the viability of cities through technology-focused industry isn’t a new phenomenon. In the Bay Area of California, the tech industries of San Francisco famously catapulted the city to international acclaim. Although income inequality came to an intense focus, as illustrated by the area’s housing prices.

Before the Coronavirus Pandemic, Detroit and some groups in Dearborn were looking to emulate this model in order to bring the same results to their towns. Their goal, according to one appointee in Dearborn’s Economic Development Council, was to continue the economic momentum of Dearborn and revitalize corporate partnerships in the city. 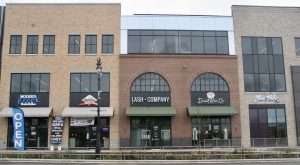 In the Downtown Strip of West Dearborn, upscale shops and fast-casual dining options have turned this area of the city into a hub for the area.

Jim Parrelly was appointed by Dearborn Mayor John B. O’Reilly to be the Chairman of the Advisory Council. According to Parrelly, the future of Dearborn’s economic efforts were dependent on how well the city of Dearborn would be able to attract young professionals.

However, these plans were all made when the United States GDP was steadily growing at 2% each business quarter. Now that the US Economy has been steadily declining throughout the last two months, plans needed to change.

How COVID-19 has prevented economic expansion.

It’s no surprise that a lot of industries have seen their profits fall. According to an analysis published by MarketWatch, the industries that are affected most by the COVID-19 Crisis are: Tourism, Sports, Entertainment, Retail and Restaurants, and Finance.

Those industries depend on a constant stream of economic activity. Instead of purchasing the old comforts, people have mostly been buying essentials like groceries and cleaning products. Expensive purchases, like homes and cars, have also been limited by a new wave of job insecurity. 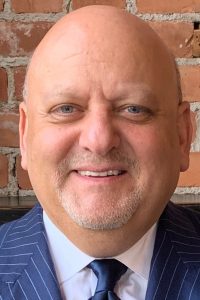 Jim Parrelly was appointed by Mayor John B. O’Reilly to head the Economic Advisory Council in 2018. Parrelly comes from an investment background.

Parrelly says this has a heavy effect on investment dollars that would normally go to economic expansion.

“When you have these kind of historical types of events, whether it be a stock market crash of 2008, or 9/11 or in this case, the pandemic of 2020, what typically happens is investment dollars – money that comes from large investment funds and corporations – have a tendency to stop,” Parrelly said. “Because everybody wants to wait and see what’s going to happen and how things are going to pan out.”

Not only will this investment money be hard-fought for its return, the COVID-19 Pandemic has shown that many industries that used to be safely situated within the economy may not play as large of a role.

The industries benefiting from the Pandemic are: online buying, pharmaceutical companies, delivery, video conferencing, and online entertainment. So while the economy is rapidly changing, some winners are already becoming apparent within the US Economy.