How can the US help end the war in Yemen? Yemeni Americans weigh in 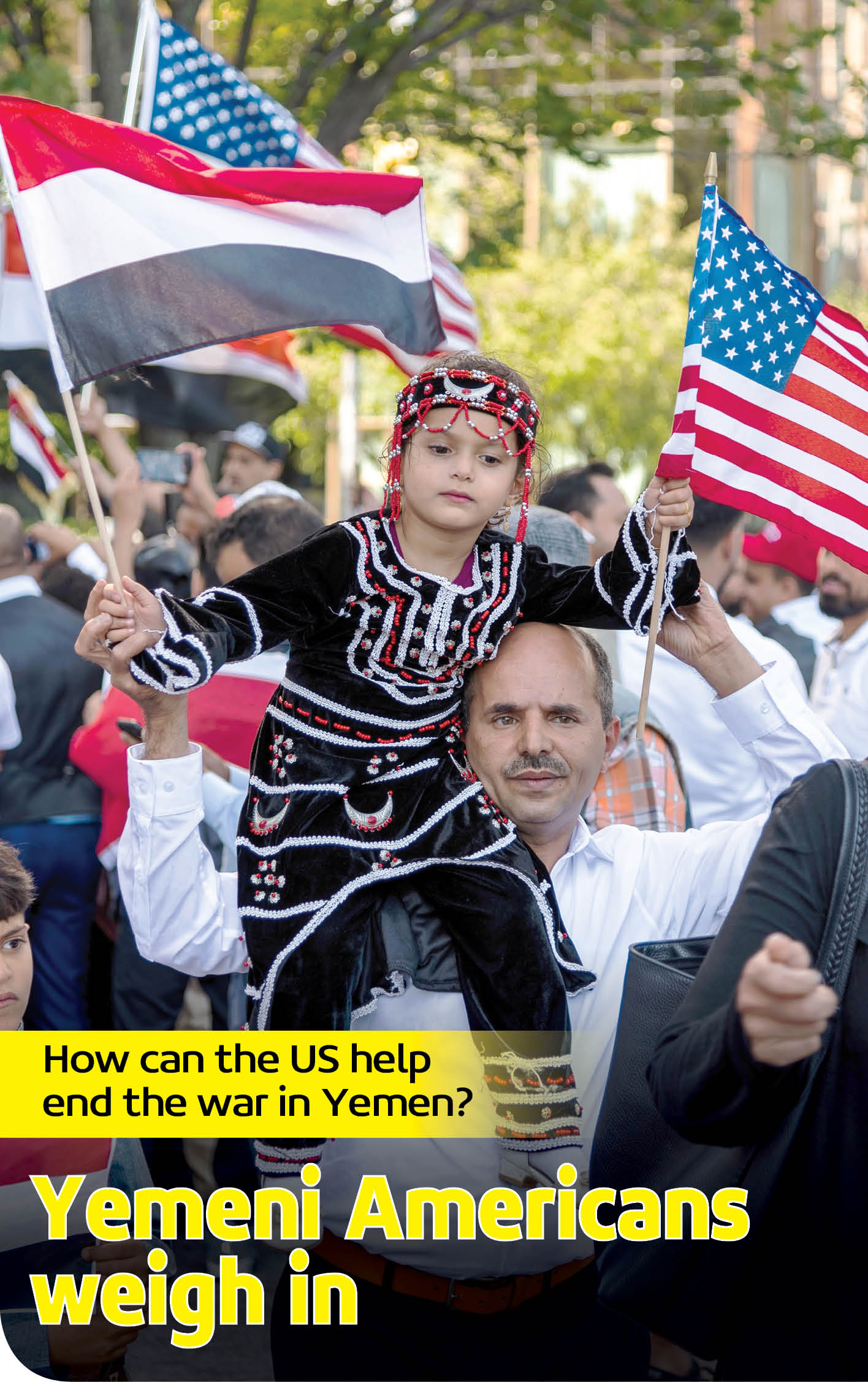 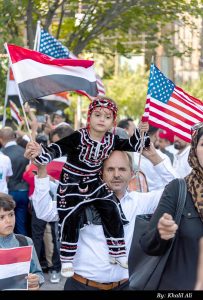 As the war in Yemen rages, the lines between foes and allies are blurring. With UAE-backed southern separatists turning their guns against forces loyal to the government of Abd Rabbuh Mansour Hadi, the divisions within the anti-Houthi camp add another challenge to ending the destructive conflict.

The United States has called the Yemen war the largest humanitarian crisis on the planet. The war has killed tens of thousands of people, caused outbreaks of diseases and brought the impoverished country to the verge of famine.
Yet, the country that calls itself the leader of the free world – the United States – has not been able to stop the war. In fact, Washington has been an active participant in the conflict, arming and supporting the Saudi-led coalition against Yemen’s Houthi rebels.

Efforts in Congress to half US assistance to the coalition have hit Donald Trump’s presidential veto.
The Yemeni American News has interviewed several Yemeni Americans to get their opinion on the role their new country – the United States – should play in bringing peace to their homeland of Yemen.

While the views differ on the details, all Yemeni Americans seem to be unanimous in wanting the war to end.

US role
Mohammad Doeiss, a Yemeni American living in Michigan, said Washington has been the main reason for the violence in Yemen, as it remains the biggest force and most leverage over the coalition to stop the war.
“As a Yemeni American citizen, I care about the stability and peace in my home country. I also want to see my new home, the US, reacting in the right way to humanitarian crises,” Doeiss said.
Doeiss said Yemeni Americans have a role to play in bringing peace to Yemen by organizing their communities and forming lobbies to put pressure on elected officials through forming alliances by other ethnic groups and civil rights activists.
Latifa Jamal, who also lives in Michigan, said the US can help solve the crisis. But her perspective was different from that of Doeiss.
Jamal said Washington should throw its full weight behind the “legitimate” Hadi government.
“The United States must fulfill all of its commitments to the legitimate government to wrest its control over the entire country. The US should also activate the sanctions against Anasar Allah (Houthis) stipulated by UN Security Council resolutions,” Jamal said.
Jamal said Washington – as the provider of logistic assistance to the coalition – should also pressure the United Arab Emirates and Saudi Arabia to commit to backing the legitimate government.
She also called for Hadi’s government’s return to Yemen from its voluntary exile in Riyadh.
“The absence of the legitimate government makes all the solutions for ending the war an impossible matter,” Jamal said.

The solution
For his part, Abduljalil Aloun, of New York, said the United States can play a “big role” in ending the Yemen war, which has lasted four and a half years, by stopping the fragmentation of the country, ending Saudi and Emirati abuses, pushing for an investigation into possible war crimes and helping humanitarian and construction efforts.
Still, Aloun said Yemenis are the ones responsible for the crisis. “The Houthis are the first reason; the government is the second; and the Southern Transitional Council because it is a foreign agent produced in the Emirates is the third,” he said.
Aloun said the Houthis started the crisis because they agreed the results of the national dialogue and then turned against it. As for the government, he added, it tried to confront the Houthis mistake with another mistake – inviting the Saudis and Emiratis who had their own agenda.
“What’s clear is that there is no solution except for all Yemenis parties without exception and absent of foreign interventions to meet. Only then, the solution will materialize and Yemen will enjoy stability through Yemenis willpower,” he said.

Rejecting violence
Abduljalil Ahmad, who lives in Michigan, said Washington is waging a proxy war in Yemen by selling weapons for groups to kill each other while keeping its interests secure and protected through its agents.
“The solution to end this crisis can be done by convincing Yemenis at home and abroad to share power peacefully and reject the culture of violence, hegemony and using outside influence,” Ahmad said.
“Second, we need to defeat the culture of weakness and political tyranny in all of its forms starting with familial relations all the way to the top of the pyramid. Only the free people of the nation decide the future, or else we will keep spinning in a full cycle of violence that haunts generation after generation.”