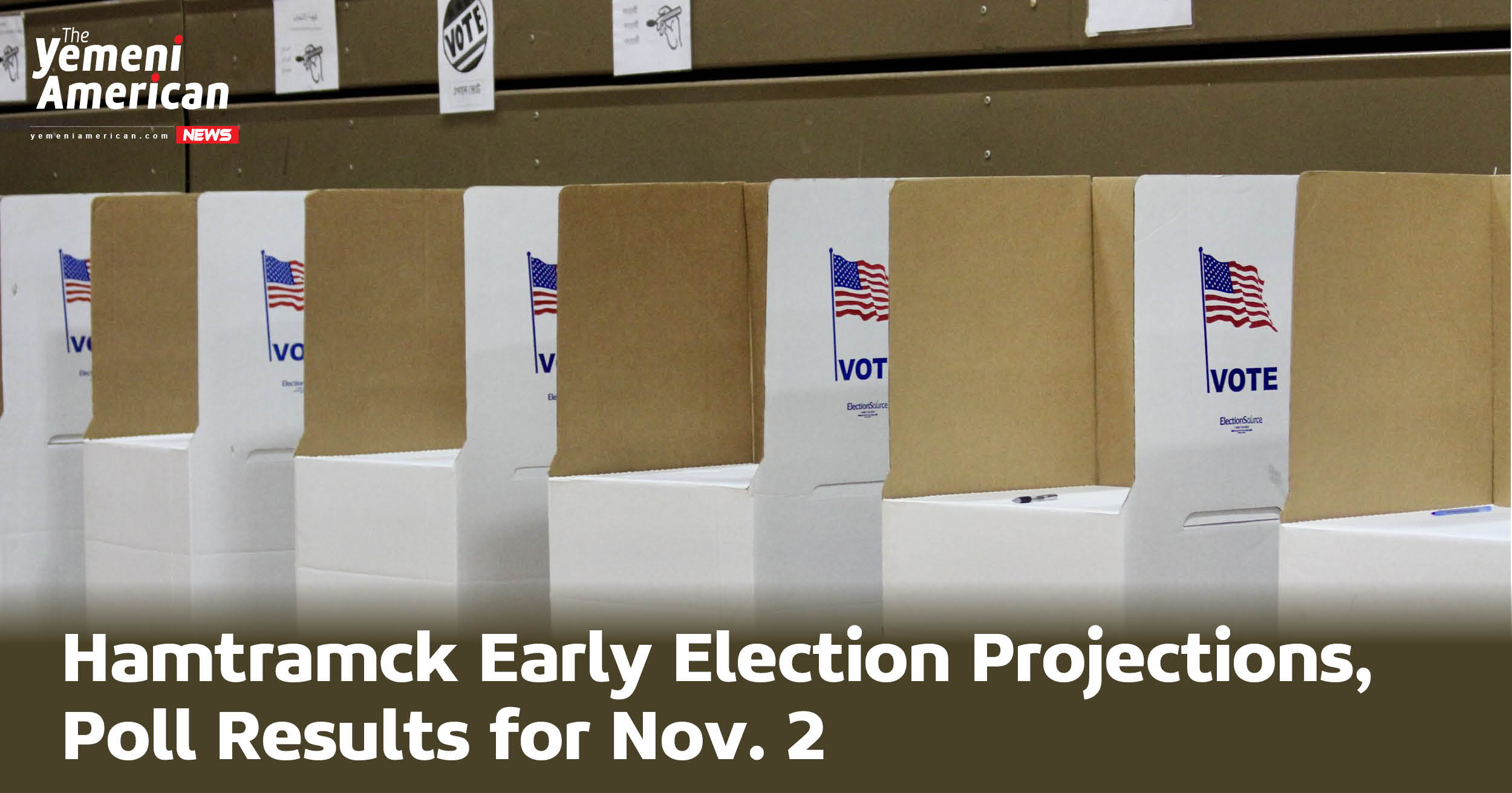 HAMTRAMCK, Mich. – In the Nov. 2 election, there are eight candidates campaigning in a last-minute effort to bring their name into the city’s leadership. Two candidates fighting for the mayor’s seat – Karen Majewski and Amer Ghalib – have held numerous debates and now all the candidates must hope for the voters now.

The race is completely up to voters to decide and can’t be predicted with 100% certainty. Still, online polls in Hamtramck’s various Facebook groups can still be a promising indicator for Hamtramck’s most popular candidates.

Two candidates so far can find some comfort in the poll results: Amanda Jaczowski and Khalil Refai. Both have run a campaign that appeals to a broad base of support in the city’s various demographics. Both are practicing Muslims who will continue the trend of maintaining a muslim majority on city council. Hamtramck is a city where a majority of its residents practice Islam.

Possibly the most difficult to predict is the mayoral race. Both Majewski and Ghalib have deep-seated support in the city. Those dedicated to change in the city’s politics have been rallying behind Amer Ghalib, a medical practitioner. Karen Majewski has enjoyed the support of those who want to see experienced leadership continue after 16 years of her being mayor.

The difficulty of the poll results stems from the representation of the city’s various communities. Since the poll was conducted in English-language groups, there’s likely to be a skewed prediction that won’t perfectly match the true results. Those whose first language wasn’t English may not have responded, along with those who desired not to make their voting decisions public on the polls.

With these conditional points in mind, we’ve compiled these poll results for the mayor and city council races:

Karen Majewski – 92 respondents indicated their support for the incumbent. In Hamtramck’s English-only groups, the ratio in favor of Majewski is 80/16.

Amer Ghalib – 41 respondents indicated their support for Ghalib. In the multi-lingual group surveyed, Ghalib has a wide majority with 25/7.

Amanda Jaczkowski – 99 respondents indicated their support. Jaczkowski appears to be the most popular candidate of any race, with the widest support throughout English and Multi-Lingual groups.

Lynn Blasey – 53 respondents indicated their support. Although just outside the top-three position in multi-lingual groups, Lynn still received the 2nd most favorable response.

Khalil Refai – 40 respondents indicated their support. As one of the most popular candidates in multi-lingual groups – and being the top vote-getter of the August primary, a spot in City Hall is likely for Refai.

Adam Albarmaki – 22 respondents indicated their support. Being just outside the top-three spots for City Council, Albarmaki is still very much in the running for a Council seat. In the Multi-lingual, Albarmaki was even more popular than Jaczkowski.

Muhith Mahmood – 12 respondents indicated their support. Having the most work to do to catch up at the polls, Mahmood is uncomfortably outside the top 3 spots. In the primary, Mahmood finished third in the vote.

Abu Musa – 4 respondents indicated their support. With a quiet campaign, Musa may have slipped in his ranking, even after finishing fifth in the primary. Musa was one of the least popular candidates in both English and Multi-Lingual groups.

For Election results, stay tuned with the Yemeni American News after polls close at 8pm.