Former HPS Board President Appointed back to Board of Education 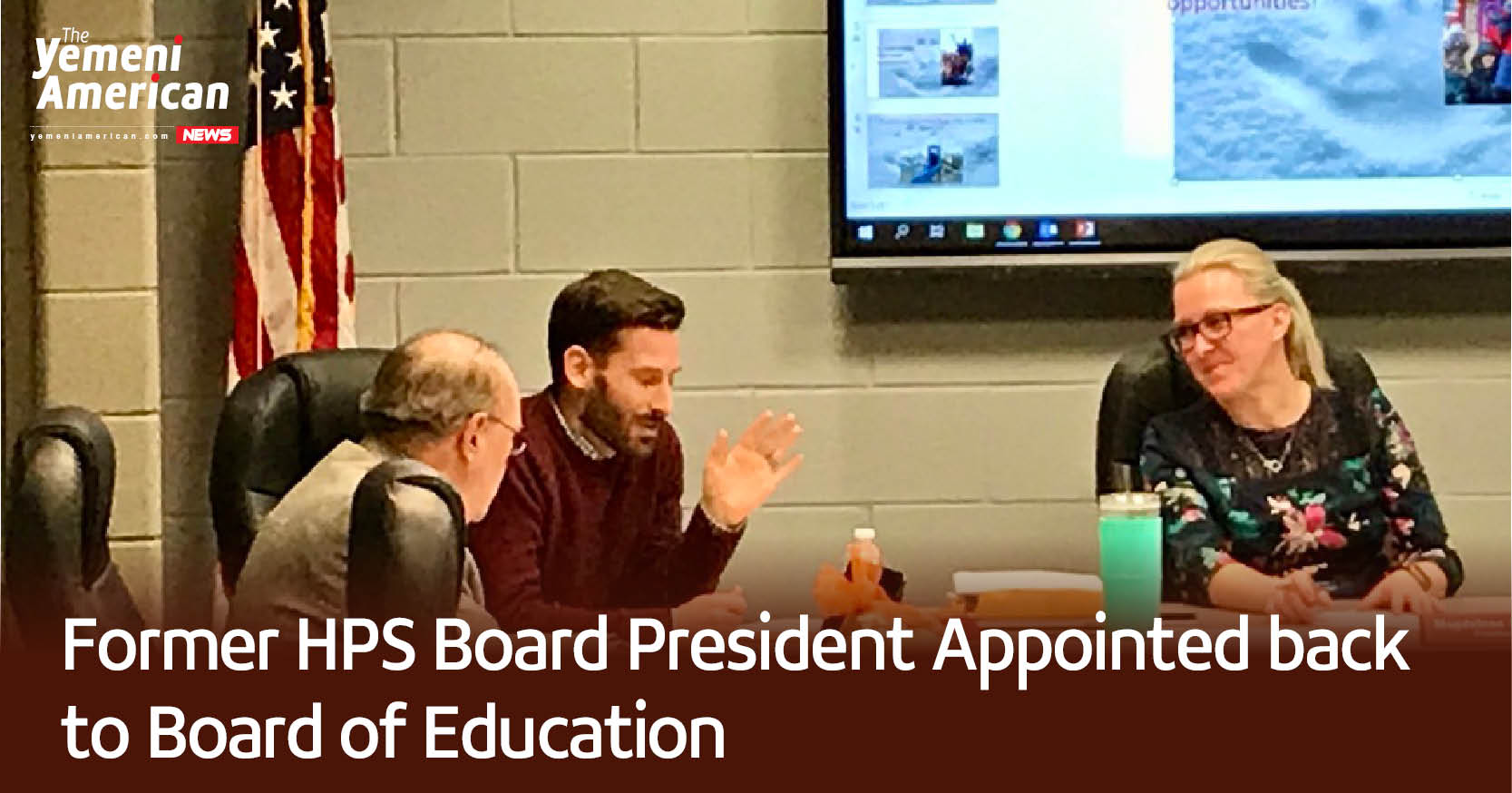 HAMTRAMCK, Mich. – In the second special meeting to fill a vacancy on the Board of Education, the board voted to appoint Evan Major, the former Board of Education president, to the vacancy left by Ramsey Hussein’s resignation.

The board voted 5-1 to appoint the community activist to the role. Now that he’s back, he says he’s ready to help the board achieve the best in its most important decisions.

“I saw that gap in the board at this time as an opportunity to just try and bring some positive energy and a little bit of institutional knowledge back to a lot of the important decisions that are being made right now,” Major told the Yemeni American News.

The Board is now steering the Hamtramck Public School system into new territory as the state mandated students return to in-person learning. As part of the Republican-led decision, schools will need to acquire special permission to shift learning away from in-person instruction in the event of an outbreak.

The mandated in-person instruction is not optional for public school districts. In the event of an surprise need to return to remote learning, school districts risk losing state funding for the district’s operations.

All of these new state mandates are part of the new challenges for Hamtramck Public Schools’ Board of Education, along with the other districts in the state. As the Board grapples with these decisions, Major says that he wants to maintain a focus on the people that the school district represents.

“If I’m bringing anything personally to [the board] it’s just that I want to help us be as effective in what our task is supposed to be,” Major said. “Listening to, you know, the people that we represent, and guiding the district to be as responsive to those needs as possible.”

As of Aug. 18, Michigan has over a million confirmed COVID-19 cases, with over 150,000 cases in Wayne County alone. Experts warn that the Delta Variant of COVID-19, which is considered to be two times as infectious as last year’s viral form.

Under these new challenges, Hamtramck Public Schools has a lot of decisions to make this coming school year.