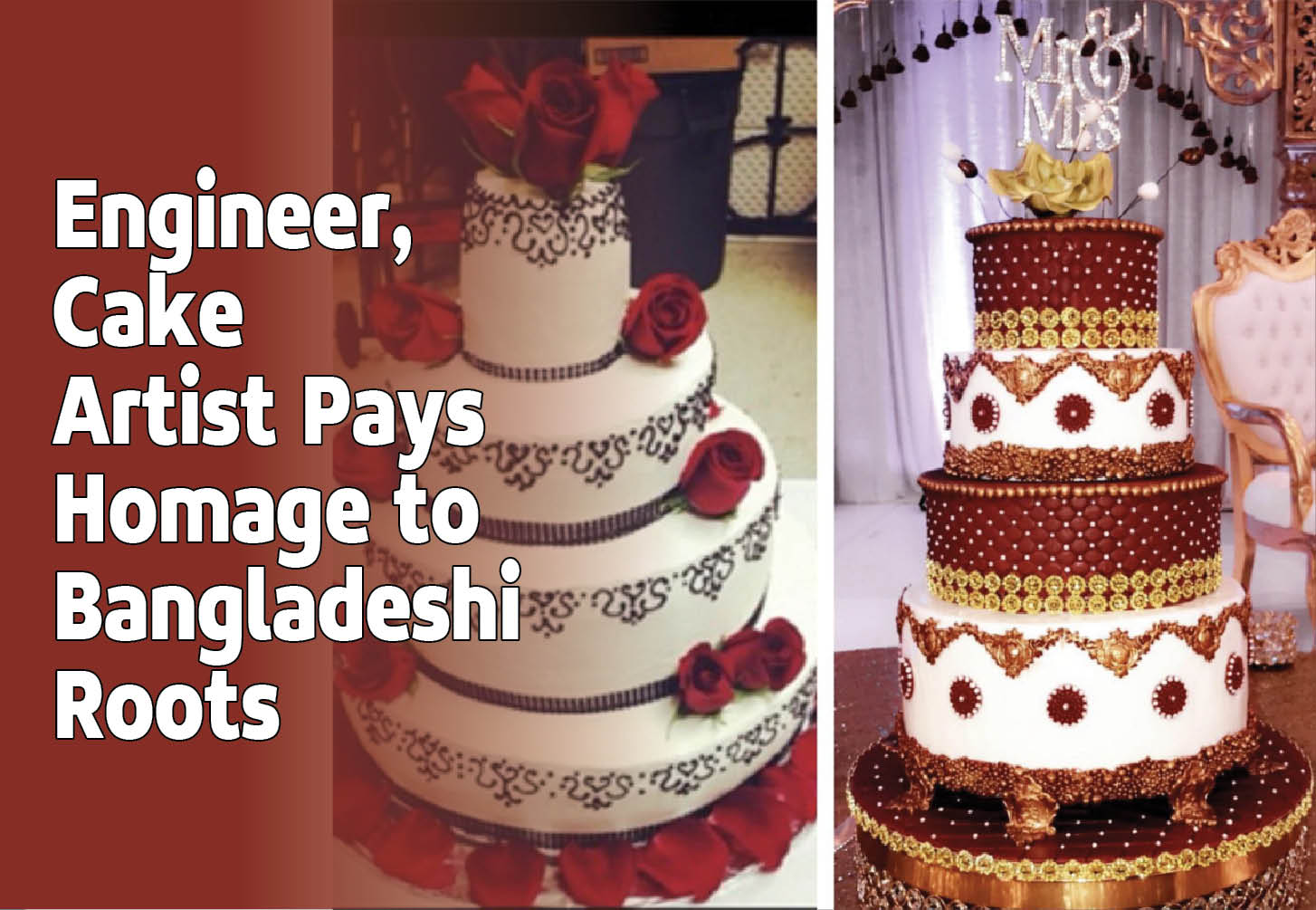 Shamsun Nehar moved to the U.S. in 2001 as a teenager from Sylhet, Bangladesh, to a small town called Platteville, Wisconsin. Her family was among a few Bangladeshi families. Nehar’s family had to adjust to lifestyle changes in a predominantly white town. 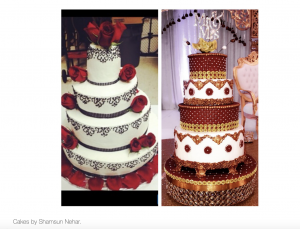 “When I moved to the USA… it was a very different cultural shock for me in terms of when, back in Bangladesh, you grow up in a culture where it’s basically… everybody’s from the same background, everybody has the same religion, same background, ethnicity,” she says.

Nehar’s family is from Sylhet, the origin of many Bangladeshis in Michigan. Her father was an accountant and her mother a homemaker. She also lived with her paternal grandparents, a very different family dynamic than what she’d had in America.

Now Nehar is a senior software engineer for the engineering company Continental Automotive, where she designs software that’s used in Advanced Driver-Assistance Systems (ADAS) for automakers worldwide. But in 2014, she founded “Cakes by Lucky,” as a creative outlet to destress from her job.

Initially, it was challenging to have a business mindset coming from a technical engineering background.

Over the years, the business became a way to pay homage to her heritage and culture. She says she watched her mom making cakes on the stovetop in Bangladesh, but wasn’t allowed to help.

She later watched her aunts using a conventional oven in the U.S. to make sweet treats. That’s what later inspired her to take a cake baking class to learn cake decorating.

“After I learned how to decorate, I started making decorated cakes for my family and friends for their baby shower for their birthday, for different occasions,” she says.

Her family and friends encouraged her to start a business. To date, she has made over 500 cakes featuring South Asian designs like wedding drums and outfits created out of fondant, which tell a story through their intricate designs.

She’s drawn to artistic hobbies. “Once I discovered that art exists in everything you do… I can be creative; that’s when I started really enjoying that particular thing.”

Nehar reached out to bakers in the United Kingdom who created South Asian style cakes. She wanted to learn how they catered to their audience. She also surveyed potential clients to develop her business.

Nehar taught herself how to conduct her business without any formal business training – from communicating better to creating streamlined processes. During the pandemic, she has been meeting with clients virtually.

“I don’t create it; I always say that we can create it together,” she says.

She says she became faster and quicker at decorating cakes over the years, which often take hours or days to decorate.

Nehar says she is grateful to be a part of people’s special occasions.

“I really enjoy doing this to this day… every time I do it, and I look at the cake, it just brings me joy. I think that cake does not just represent culture — it brings a family together. And you know, you just the thought of how you know what this cake is going to do. It makes you just delightful,” she says.

Nehar says she is grateful to the Bangladeshi community – her biggest client base – for believing in her vision and supporting her.

“When you come from a specific community, you start a business people here that you know, that you are doing something that can benefit them or might be you know, in their interest, they really come together and support you.”

She says people often reach out, “to create certain designs that they like, because they also see that I am from a culture they can relate to.”

Nehar says she has a hard time turning people away.

“I had a situation where I was fully booked. And I could not take any more orders,” she says. “But I had clients telling me that only you can create this because you understand our culture.”