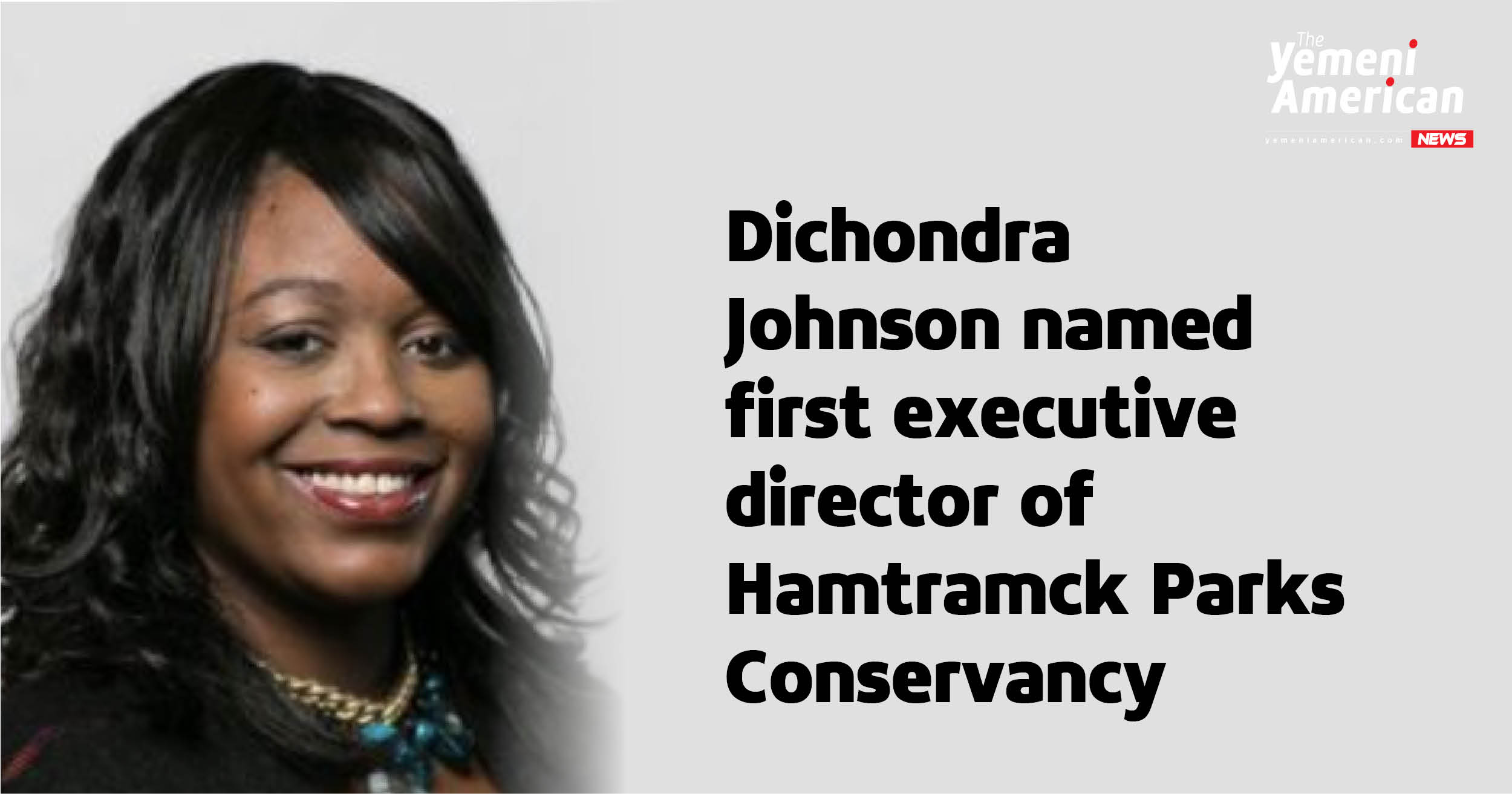 “With a love of the outdoors and public spaces, Ms. Johnson is thrilled to serve the residents of Hamtramck, Michigan and metropolitan Detroit in her new leadership role.”

Johnson comes from a background of business, non-profits and government. Her work spearheading a state-wide initiative on the Michigan Veteran Friendly Schools program was awarded with the 2020 Abraham Lincoln Pillars of Excellence award.

“Ms. Johnson is a highly respected industry leader who brings more than 25 years of experience in the arts, business, education, non-profit organizational management and government,” reads a press release from the Hamtramck Parks Conservancy. “She has diverse expertise in program development and creating mission-driven partnership collaborations.”

Over the next few years, Hamtramck’s Recreation District Plan drives the direction for expanding the reach of Parks in the community. With recreation leagues, youth sports clinics, and updated park amenities in the near future, the new leader of the Hamtramck Parks Conservancy has a lot of work ahead of her.