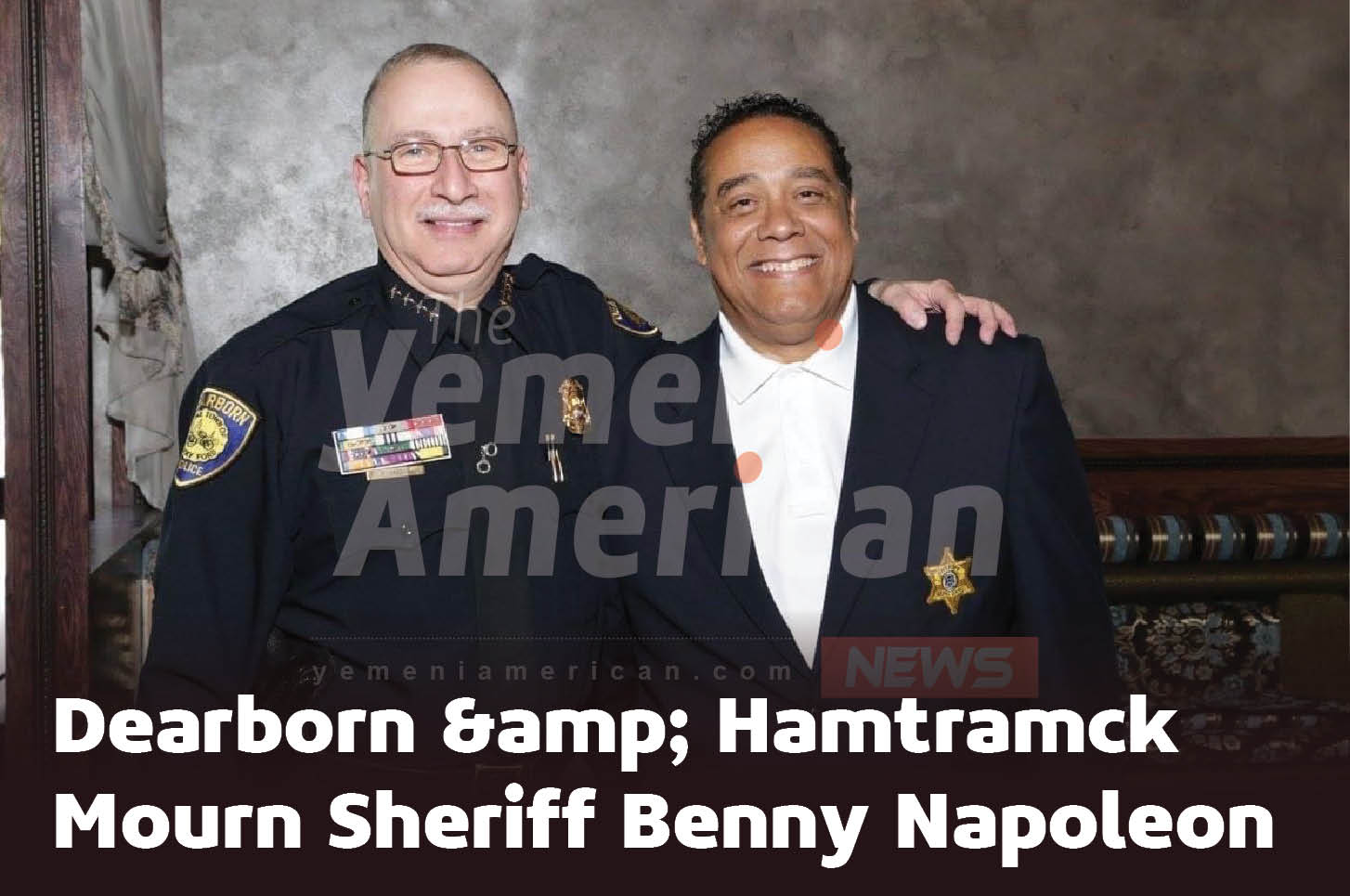 DEARBORN, Mich. – Wayne County Sheriff Benny Napoleon was remembered by local community and civic leaders with a flood of spoken memories, kind words and public mourning after he died from complications related to COVID 19 on December 17th.

Many leaders spoke personally of experiences they had with Napoleon, while others focused on the impact he had on public life in Wayne County.

Dearborn Police Chief Ronald Haddad spoke personally of his time on the force in Detroit with Napoleon, “Sheriff Napoleon and I went up through the ranks in Detroit together starting with sergeant in 1983. Benny always had a way of making us just a little bit better. [He was] one of a kind.”

Former Dearborn Wayne County Commissioner Gary Woronchak had fond memories from working with Napoleon for more than a decade, first when he was advising the Wayne county executive, and later when Napoleon was a county Sheriff.

“I particularly appreciated how he interacted with citizens at my senior events,” said Woronchak. “Benny had an undeniable charisma and could have reached for much higher office if he wanted.” 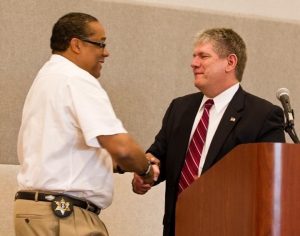 Current Dearborn Wayne County Commissioner Sam Baydoun spoke broadly about Napoleon’s service to the community, “Wayne County lost a giant tonight. He will be missed by his family, friends, colleagues and all the people he knew.”

Hamtramck Mayor Karen Majewski seemed to express frustration with a year where many of Hamtramck’s public servants have been lost to the virus.

Many local community leaders also expressed dismay and sadness upon the passing of Napoleon, with many reflecting on the ways in which Napoleon encouraged diversity in the ranks of the county sheriffs department.

Imad Hamad, in a statement through the American Human Rights Council, said Napoleon’s public service was critical to ensuring the sheriffs department looked like the community it served.

“Sheriff Napoleon was a passionate and dedicated law enforcement leader who earned the respect and the admiration of the public as well as his law enforcement partners. He stood firm for advancing diversity and inclusion within the Wayne County Sheriff Department,” said Hamad. 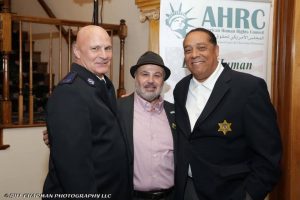 Ali Almaklani, the executive director of the Yemeni American Beneficence Association, said that the loss of Benny Napoleon was a tragic hit for the Yemeni community to bear.

“We suffered a great loss,” said Almaklani. “We are so sorry for the passing of Wayne County Sheriff Benny Napoleon due to the Coronavirus virus. He was a great man and great officer who served his community, city, state and country all his life.  He will be missed and our condolences go to his family who will spend the holidays without him. God bless his soul.”

Everyday citizens also shared their grief on social media as many posted photographs of them alongside the gregarious sheriff.

Corina Campos, a Dearborn resident, posted a selfie of her and Benny Napoleon sharing smiles and a hug in a post on Facebook, alongside a simple message, for him to rest in peace. 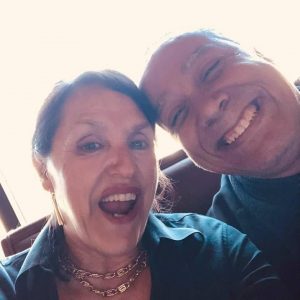 Others, like reserve sheriff Rabih Hammoud, shared a photo of him, Napoleon and sheriff Mike Jaafar together, alongside a message of condolences.

“[Rest in peace] Sheriff Benny Napoleon, you were a true leader and a loyal friend to the community. It was an honor to serve in your administration, you will forever be in our hearts,” said Hammoud. “Thank you for devoting your life to Protect and Serve and [as] a dedicated public servant.” 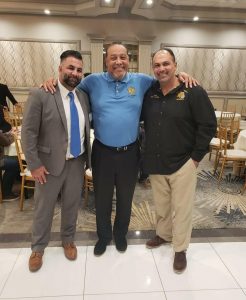 According to a press release, a public service and viewing will be held from 10 am to 8 pm on Monday, Dec. 28 at the Swanson Funeral Home on East Grand Boulevard in Detroit and from 10 am to 6 pm Tuesday Dec. 29 at the Greater Grace Temple on West Seven Mile in Detroit.