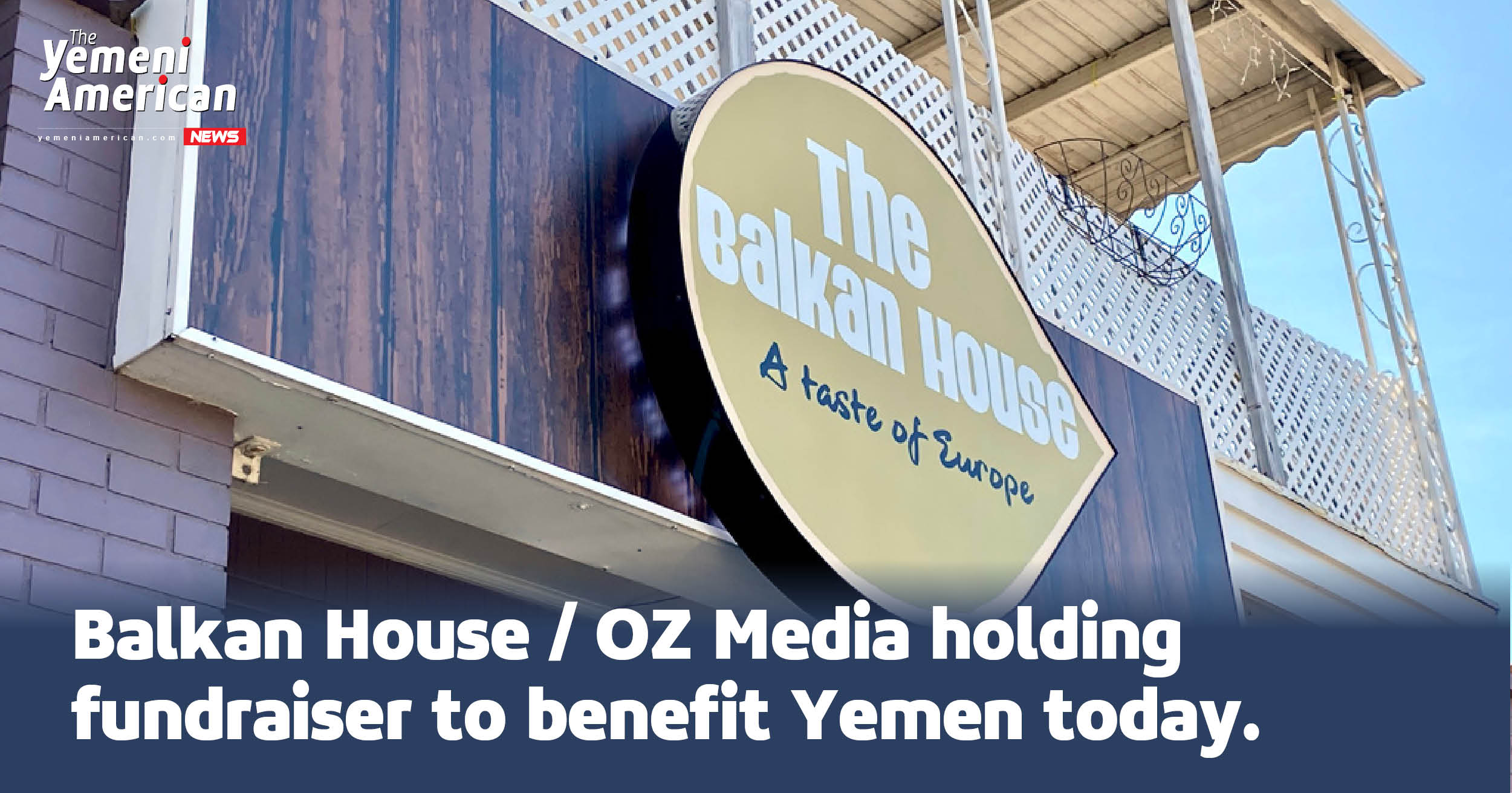 Hamtramck, Mich. – Balkan House, a popular staple to Hamtramck’s restaurant culture, and OZ Media will be hosting a fundraiser for Yemen all day today, Mar. 29. 100% of the day’s sales at Balkan House’ two locations will go toward Yemen.

Balkan House is the passion project of Bosnian American owner Juma Ekic. At both the Hamtramck and Ferndale location, the restaurant has become famous for its Doner Kabob sandwich, a recipe brought over from Europe. The restaurant has hosted many fundraisers before, including a fundraiser to aid Ukraine.

With the flagship location being in a largely Yemeni American community, the Balkan House and Hamtramck-based OZ Media have partnered in an effort to aid Yemen. Funding will be made available to Give2Gain, a nonprofit organization that sponsors orphans in Yemen. “The money will also be used to pay for food for families in need for the month of Ramadan,” said Omar Thabet of OZ Media.

The conflict in Yemen has been called the worst humanitarian crisis in the world by many of the largest humanitarian organizations. Entering its seventh year, the conflict has resulted in over 300,000 deaths. Due to the conflict, millions in the besieged country are on the brink of famine.

“As most of us are aware, Yemen is facing many challenges at the moment. To help them get through this devastating time, The Balkan House Restaurant will be hosting a fundraiser on Tuesday Mar. 29,” reads an online statement. “100% of all their sales will go toward Yemen. So don’t forget to stop by Balkan House’s Ferndale or Hamtramck location to eat and support Yemen.”