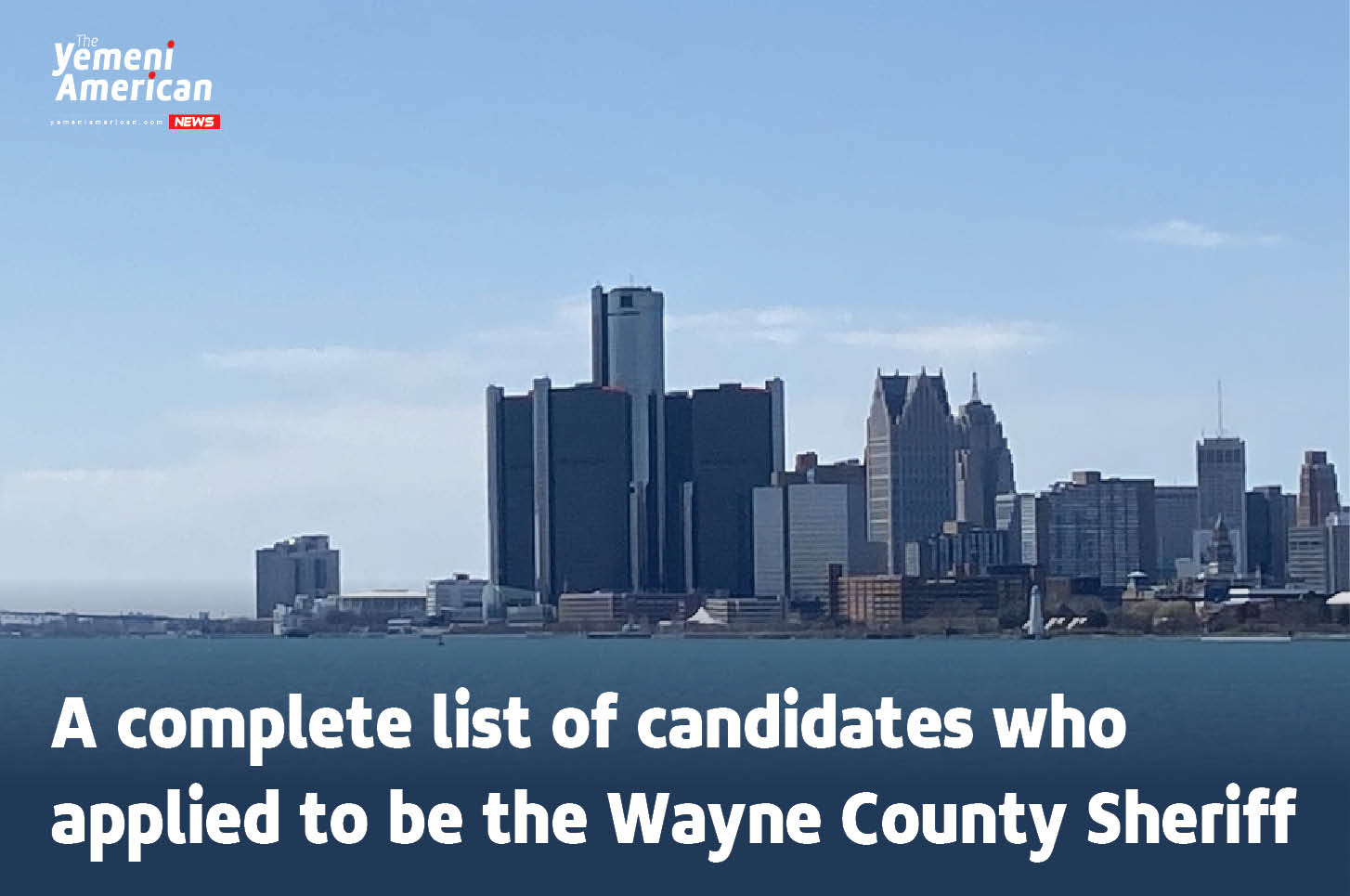 Wayne County, Mich. – With the untimely passing of Wayne County Sheriff Benny Napoleon due to complications related to COVID-19, Wayne County Officials are rushing to fill the vacant post. Due to an old law that mandates the post be filled within 15 days of the term, a panel of high-ranking county officials will need to decide by this Friday on the person who will replace Sheriff Napoleon.

As the process moves forward, more information will be made available over the week as the interview process may be announced tomorrow, with the eventual candidate decided on Friday. But for right now, here is the complete list of those who applied for the vacant position: 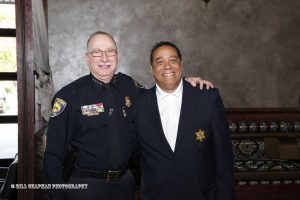