East vs West: Are Dearborn’s downtowns getting equal attention? 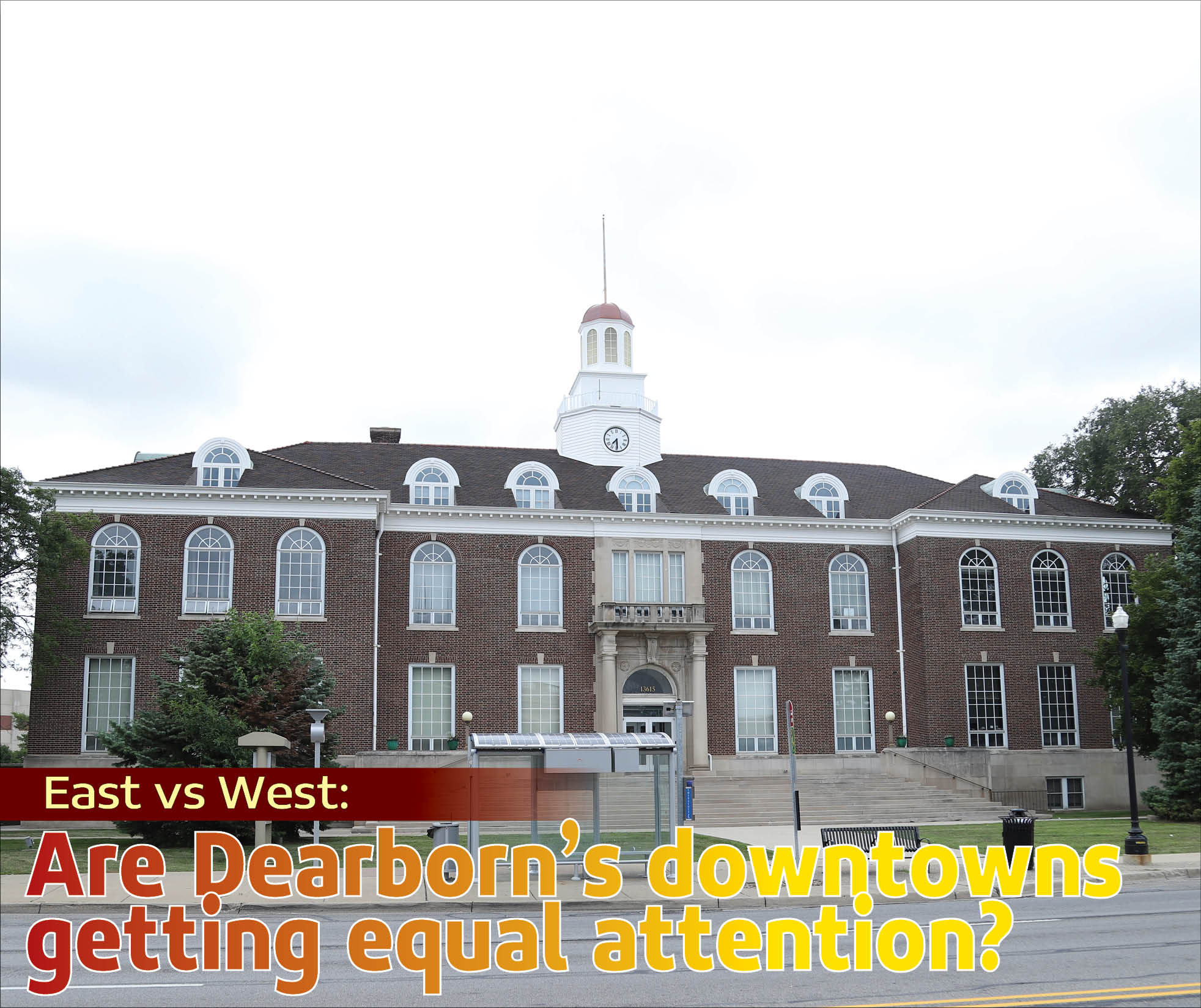 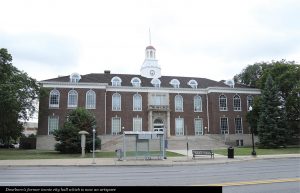 While some in the city of Dearborn have had a triumphant mood after the development of the Wagner Place construction in West Dearborn, many others are starting to ask whether the city is taking aggressive enough action to support business in East Dearborn’s downtown.

While Ford’s $60 million investment in the West Dearborn downtown has raised some spirits, especially with the added foot traffic it brings, other investments made by the city, like the choice to move city hall away from the East Dearborn downtown, are coming under scrutiny.

“With the tax capture that we have, and the money that’s available, we’ve done magnitudes of good in bringing people to East Dearborn, with about 60 events per summer. It’s been great for local businesses, because we are much more affordable to eat and shop in, compared to other nearby areas, in what is becoming a very expensive restaurant scene in Detroit,” said Lovejoy. “I’ve been delighted with the growth that I’ve seen.”

Lovejoy also says that the energy from East Dearborn business owners has been a major factor in improving the situation.

“I find the East Dearborn business owners are overwhelmingly enthusiastic,” said Lovejoy. “With CheatTreats Cafe, M Cantina, Green Brain Comics, and other anchor businesses, there’s been a ton of enthusiasm, and having ArtSpace filled to capacity since opening, it’s all been helpful. These business owners, and their passion for our area has brought in new pockets of diversity. New businesses like FishNet studios and Downey Brewing Co. are really amazing.”

Some East Dearborn business owners, though, have complained about the lack of business since city hall moved and was replaced by the ArtSpace lofts. It became a political issue in the 2017 mayoral campaign. Mayoral candidate Tom Tafelski interviewed workers and customers at longstanding businesses like Noah’s Deli in a campaign video, and argued in his unsuccessful bid for mayor that the new city hall was a bad deal for East Dearborn residents.

At the grand opening on Sept. 21st in 2016, the city sent out an official press release saying that ArtSpace will be an “attraction to our east downtown to draw more residents, customers and visitors to our community, and to be an economic catalyst for additional inspired development in the area.“

Whether that’s possible is a matter of numbers, though. While city hall employed hundreds, in addition to all of the visitors who came for official business to city hall, ArtSpace lofts official website says they have approximately 53 lofts, meaning even at full capacity it has only a few dozen residents who can shop at local businesses.

City Councilwoman Leslie Herrick did say she’d like to see more events in East Dearborn open to the public.

“My understanding [related to ArtSpace] is that there would be more events there, and that has come along much more slowly than I expected, although there are some positives. The bike share at the ArtSpace lofts is the most used in the city, and it is being used by visitors as well as residents. So, I think there is an opportunity to make the area more walkable and bikeable for residents coming to local businesses.”

Some questions remain in the investment in the respective downtowns, and whether equal investment is being made. West Dearborn enjoys several weekly events sponsored by the DDA and the chamber of commerce, such as a local farmer’s and artisans market, a “Friday Nites Music & Foodie Rally,” regular children’s events at Wagner Place and other music events, while East Dearborn only has a single, short musical event during the afternoon, and Jazz on the Ave on a weekly basis. When asked whether East Dearborn is receiving equitable investment, City Councilwoman Leslie Herrick said it’s a question worth asking.

“It’s worthy of a conversation with the DDA director, to see if she’s done any formal study and what the feedback she’s getting is,” said Herrick.

Herrick said, though, that most of the conversation this year has been surrounding West Dearborn, an that these issues are driven by the city commissions.

“We voted on a form-based code issue for West Dearborn’s downtown just this week,” said Herrick. “It came from the city planning commission, which is made up of residents and business owners. They really drive a lot of the discussion on planning for our downtown areas.”